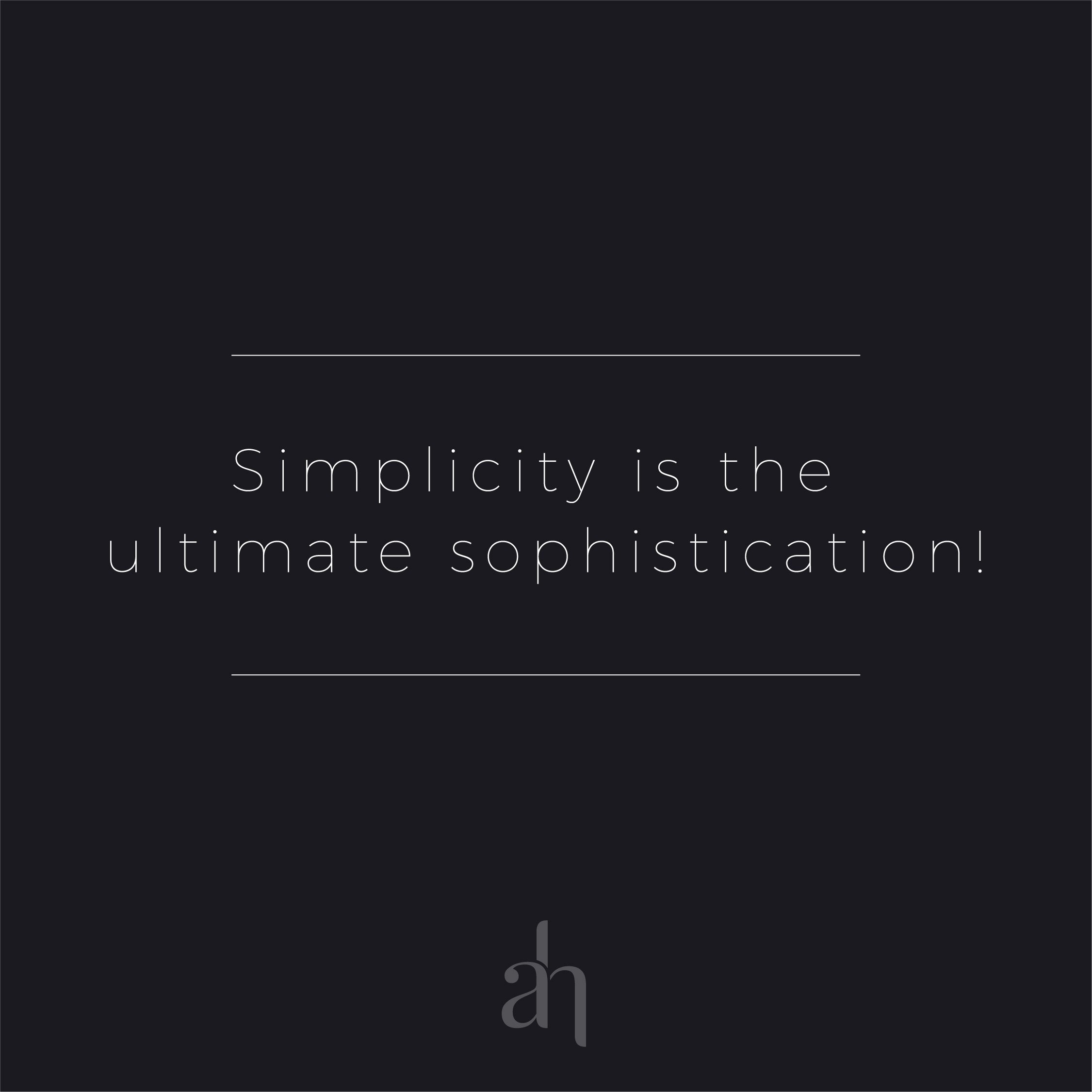 The importance of the Golden Ratio

There are only a handful of true international key opinion leaders who are have achieved cult celebrity status and have gained respect amongst the global ‘injecterati’ (a term that our colleague Dr Naomi Mac first coined). One of them is Dr Arthur Swift https://www.instagram.com/drarthurswift/?hl=en. We have been following this guru for over a decade. He is a plastic surgeon from Montreal. He pioneered the concept that beauty is not just about restoring youthfulness, but it resides in pleasing facial proportions. He used the mathematical equation of phi https://aestheticharmony.com.au/news_post/the-science-behind-attractiveness-facial-proportions-and-the-mathematics-of-beauty-is-there-a-universal-standard-of-beauty-part-2/ to determine the way he administers facial injectable treatments. We last saw him when he presented at the Cosmetex 2014 conference on the Gold Coast. 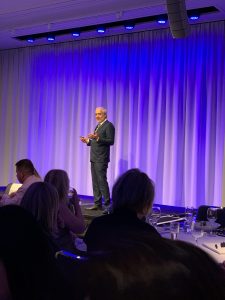 It was therefore with eager anticipation that we attended Aesthetics 2019 and Dr Swift’s masterclass on Friday evening. He was in splendid form as usual. He spoke eloquently about his facial assessment using phi as a template. He demonstrated his techniques of placing the smallest amount of products strategically to generate maximum outcome. Despite his ‘greatness’, he is incredibly humble and generous in the sharing of his knowledge and experience. It is like listening to an old friend talking. We thank you sincerely Arthur!