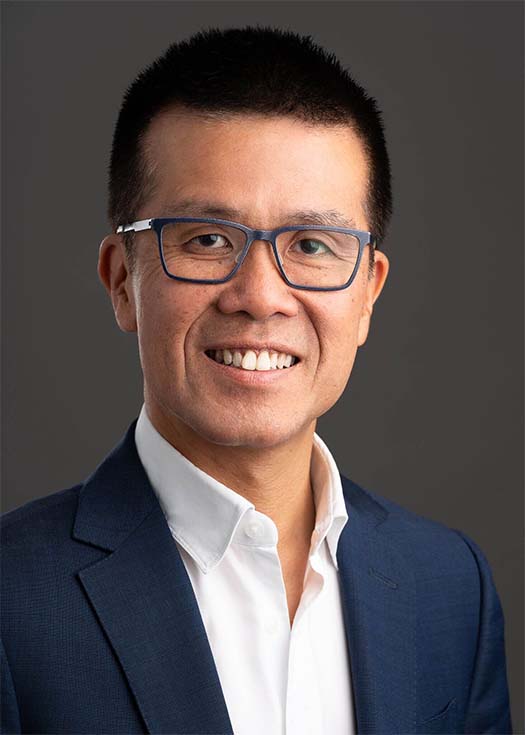 I qualified in medicine in the UK in 1989. After migrating to Australia, I obtained my Fellowship of the Royal Australian College of General Practitioner in 1993. During this time, I developed an interest in dermatology, skin cancer medicine and treatment for sun damaged skin. I retrained as a cosmetic physician in 2003.

I did not realise it at the time, but I might have been destined to become a cosmetic physician since my childhood. My father is a well-known Chinese artist. I was good at art from a young age. In fact, I have come to think of it as being hereditary, as my daughter is an incredibly talented artist, especially for her age. I first started an adult drawing class when I was 12. Little did I realise that all those hours spent learning and practising observation, proportion, contour, perspective, light and shadow would stand me in good stead now.

Although I contemplated going to university to study fine arts, my father, being ever so pragmatic, suggested that art should perhaps be a hobby rather than a profession, so I studied medicine instead. In the meantime, I continued to indulge my artistic side with drawing and photography.

I first became involved in skin cancer medicine in 1992. Over the next decade, it struck me how severely sun damaged and photoaged my skin cancer patients were. This drove me to look into ways to improve the appearance of photoaged skin. In 2003, I had the opportunity to become trained in cosmetic injectables and laser treatments, both of which were relatively in their infancy. I then became one of the original cosmetic physicians in Canberra.

Early on in my career, it struck me that a piecemeal approach to lines and wrinkles went against many things that I had learnt as an artist. As I result of this, I developed my own multilayer approach to panfacial rejuvenation, which combined my two loves, art and anatomy. Treating the entire face holistically allows me to consistently achieve a natural looking result for my patients.

When I first started out, there was no formal training in cosmetic medicine. My obsession for technical excellence has taken me on multiple trips overseas where some of the worlds’ experts at the time personally taught and mentored me and I am forever grateful for their generosity. For this reason, I strongly believe in giving back to the medical community and I am therefore actively involved in training the next generation of cosmetic physicians, through professional organisations that I am a fellow of, such as Australasian College of Cosmetic Surgery and Cosmetic Physicians College of Australasia.

Cosmetic medicine is a rapidly changing field. New knowledge, discoveries and techniques come thick and fast. There is a plethora of information online but much of it is marketing. The advantage of having had a long career is that I have seen trends come and go. Beauty transcends trend, it should be timeless. What I aim to do for my patient is to assess your face as an artist, advise you as a doctor, and treat you as a technical expert. If this resonates with you, then it would be my honour to accompany you on your aesthetic journey. 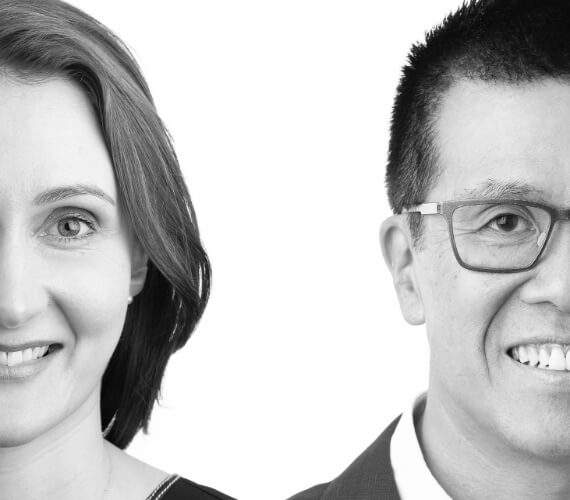