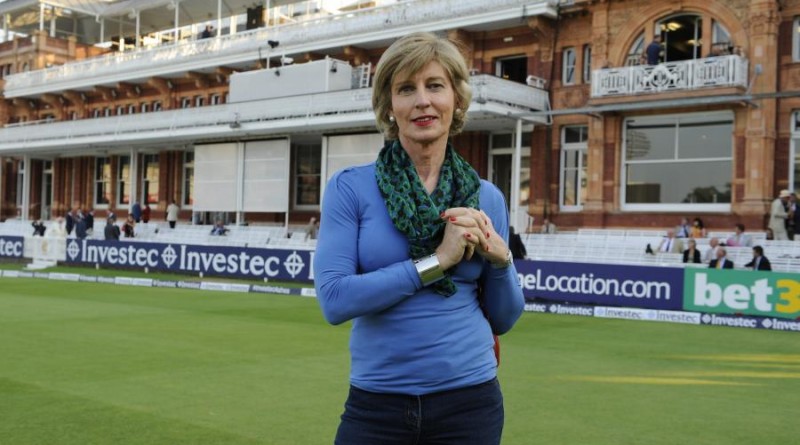 In our previous article, we congratulated Cate on her courageous transition to the female gender. In this weeks article, I am going to provide some insight into the process behind non-surgical facial feminisation.

There are fundamental structural differences between the male and female face. The male facial skeleton has a different shaped forehead, higher hairline, more prominent brow ridges, deeper eyesocket, bigger and broader nasal bone, more prominent chin and squarer jaw. These changes are thought to develop during puberty, with the surge of testosterone. The skin is thicker and more sebaceous, and there is hair growth.

Dr. Douglas Ousterhout was regarded by many to be a pioneer of facial feminisation surgery. He came to understand that facial masculinisation effects in male-to-female (MtF) transsexuals can be every bit as disfiguring and socially damaging to them as are the effects of severe facial disfigurement in accident victims. Whilst profound changes to the facial skeleton can only be made with facial femenisation surgery, this kind of surgery is very aggressive and not everyone is prepared to undergo such drastic treatment, and in many cases, such aggressive treatment may not be necessary.

For transgender patients in their middle age, I can take advantage of the fact that aging changes have softened many of the male skeletal characteristics. It is therefore possible to feminise the face to a significant degree by using non-invasive techniques.

For Cate, my approach was to feminise her face by giving her the more rounded contour of a female face. This was done gradually over a number of sessions. I applied the 5Rs principles of facial rejuvenation and set about revolumising her face towards a set of female aesthetic ideals. In the meantime, I was confident that hormone treatment will have a positive effect on her skin, we assisted this by using a combination of non-ablative light based treatment.

The end result is a natural softening of her facial features, achieved without any down time. We are extremely honoured to have been invited by Cate to contribute in a small part to her journey of transition. We can certainly tell that she is much more confident and at ease with herself now compared to at the beginning of her journey. We are so proud of her

Watch a clip of the story of Cate, as featured on The Australian Story.