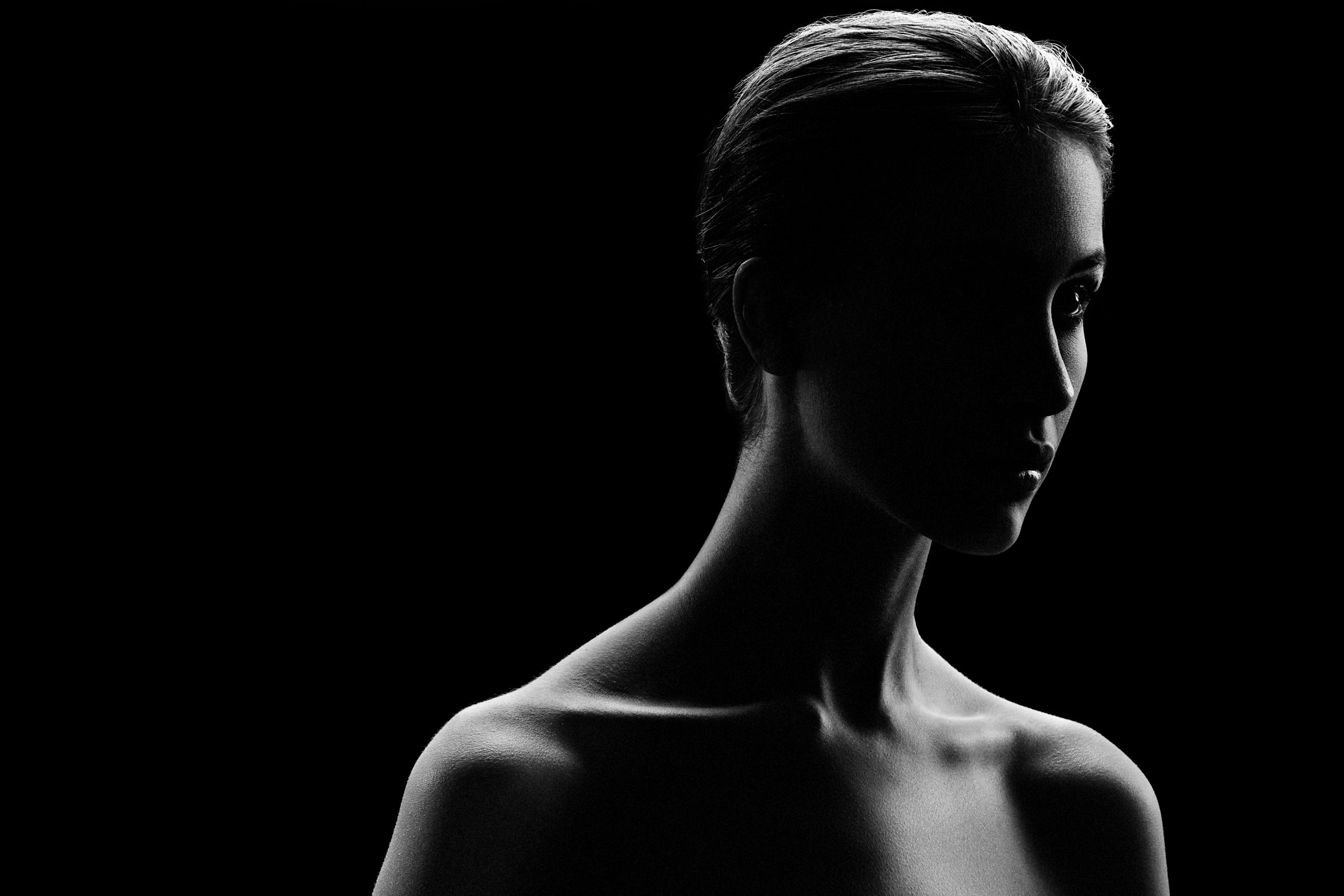 It is estimated that some 10% of the Australian population have at least one tattoo, and that 25–50% of these have ‘tattoo regret’. They no longer want their tattoos for a variety of reasons—ex-partner’s name, joke tattoos, trend tattoos, wedding ring tattoos, change of job, etc. Many people have researched tattoo removal but may be reluctant to go ahead because they are afraid of treatment failures and complications of treatment.

Before we talk about tattoo removal, let us take a moment to look at the tattoo itself. A tattoo consists of pigment particles that have been driven by the tattoo needle into the dermis (deeper layer of the skin). The size and density of the pigment particles vary enormously depending on the inks and the tattoo artist. It has become more common for tattoos to have different colour inks.

Although there are many methods marketed for tattoo removal, the ONLY method that has scientific and medical evidence to support its use, is laser tattoo removal.

At Aesthetic Harmony we use the Enlighten III picosecond laser for tattoo removal. It allows treatment of ALL tattoo ink colours in ALL skin types (pale to dark) in a safe and effective manner.

We will discuss the science behind the laser. Lasers work by delivering energy to a chromophore (colour target). The chromophore for tattoo removal is ink pigment. The breakthrough for tattoo removal came from the invention of Q switched lasers, which have a nanosecond (one thousand millionth of a second) pulse width. It works by a photomechanical effect where the pigment particles are shattered. However, while Q switched lasers improve the appearance of tattoos, there is often incomplete removal (plateauing of treatment). The next breakthrough came with the introduction of picosecond (one trillionth of a second) laser. It allows for better removal of pigment particles, especially in conjunction with a Q switched laser. The scientific basis of laser tattoo removal is to use very short pulses of laser energy to shatter the pigment particles, to convert ‘rock sized’ pigment particles to ‘pebble sized’ particles, and then convert the ‘pebble sized’ particles to ‘sand grain sized’ particles, which can then be removed by the immune system. Our Enlighten III laser system has both Q switched (nanosecond) and picosecond capabilities.

The Enlighten III has impressed us tremendously, both in terms of effectiveness and safety. It consistent of 3 wavelengths (effectively 3 lasers in 1). This allows different colours to be targeted, including red, blue/green and black. Blue and green were previously considered ‘zone of nowhere’ and the 670nm of the Enlighten III allows this to be very treatable. It has both nanosecond and picosecond pulse widths, which means ‘big rocks’ as well as ‘pebbles’ sized pigment particles can be effectively targeted and shattered, minimising the plateauing of effect seen in Q switched lasers alone. Lastly its high peak power maximises the effect of tattoo removal.

Due to the wide variety of particle sizes of tattoo ink pigment, and the need to convert ‘rocks’ to ‘pebbles’ and then to ‘sand’ before the immune system takes care of the rest, a number of treatments are required to achieve tattoo removal. The number of sessions needed varies tremendously and cannot be predicated before the start of treatment.

In summary, Aesthetic Harmony Canberra now has the capacity to remove tattoos safely and effectively in all skin types. Please contact us to see how we can help you.